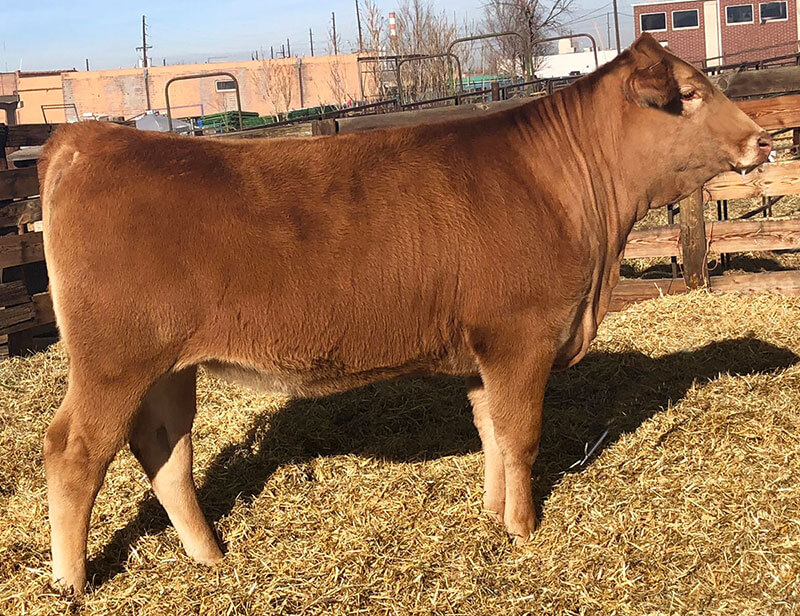 There are more opportunities to learn about what Legendary Akaushi Genetics can offer to your show string and program on their website under the semen, embryos, and live cattle pages.